Lake Morey has played a central role in the growth and development of the Town of Fairlee. Founded in 1761, Fairlee is home to one of the oldest established lake communities in Vermont. The first seasonal lakefront cottage was built in the 1880s followed by a succession of cottages, camps and inns dotting the shoreline as its popularity as a summer recreational destination grew. The lake now hosts a town beach and public boat launch in addition to two Aloha Foundation camps, the Hulbert Outdoor Center, the Lake Morey Resort, and numerous family-owned cottages.

Originally known as Fairlee Pond, the lake was named after an area resident, inventor Samuel Morey. In 1795, Morey received a patent for the use of a steam engine to propel watercraft. He fabricated a side paddle-wheeled steamboat in his workshop near the lake. Local legend has it that lack of recognition for this steam-powered, side paddle invention, as well as lack of commercial financial backing, prompted Morey to scuttle his boat, the Aunt Sally, in his namesake lake.

Lake Morey is a naturally-formed freshwater lake located just west of the Connecticut River in the Town of Fairlee. The lake’s surface area encompasses approximately 545 acres. It is relatively shallow with a mean depth of 28 feet, a maximum depth of 43 feet, and a shoreline of approximately 5 miles in length. The lake is largely surrounded by forested hills rich in pines, hemlock, birch, maple and other trees. These forests include hiking trails, natural habitats, diverse species and important (but fragile) ecosystems. Lake Morey is home to bald eagles, several species of herons, loons and other wildlife. Summer visitors enjoy boating, fishing (small and largemouth bass, perch, bluegill, among others), and a myriad of water sports. A frozen lake surface in winter brings ice fishing enthusiasts, snowshoers, and intrepid skaters who enjoy a 4.5 mile ice-skating trail (the longest in the U.S.).

The Lake Morey Trails, a series of hiking trails initiated by the Lake Morey Foundation, are now part of a larger network connecting the lake setting to the Cross Rivendell Trail and other Upper Valley hiking and recreational opportunities. The Friends of Fairlee Forest maintains a current map of the hiking trails immediately surrounding Lake Morey.

The quality of Lake Morey’s water has always been of prime importance to residents and visitors alike. The lake community benefits from having a certified limnologist and several property owners who are active with the Federation of Vermont Lakes and Ponds. This group works with the VT Agency of Natural Resources and its Department of Environmental Conservation on all matters related to water quality.

For several decades the most serious threat to water quality has been the introduction and spread of Eurasian milfoil. The Lake Morey Foundation has contributed significant funds to the Town of Fairlee’s program for the treatment of existing milfoil beds and to mitigate future infestations in the lake.

With water quality as a priority, the Foundation is also collaborating with other local organizations to educate lake users about the threat of additional aquatic invasive species that are of concern in other VT lakes and ponds. By helping to fund Lake Morey’s Greeter Program, the Lake Morey Foundation is taking steps to expand upon longstanding interests in safeguarding the lake and promote the active monitoring of threats to its water.

The Lake Morey Foundation partners with other local and state organizations to fund programs that address water quality issues and mitigate the spread of aquatic invasive species in our lake. We have provided links below to some of these organizations and also to others that offer general information and programs of interest to Lake Morey residents and visitors.

US Department of Agriculture (https://www.invasivespeciesinfo.gov/aquatics/main.shtml)

Located entirely within the boundaries of the Town of Fairlee, VT, Lake Morey provides year-round recreational opportunities for visitors who are looking to take advantage of the scenic beauty of the lake and the surrounding Upper Connecticut River Valley of Vermont and New Hampshire. 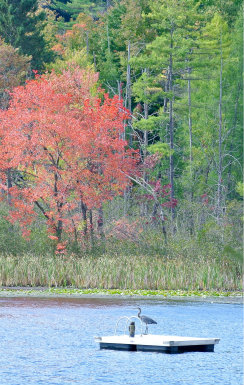 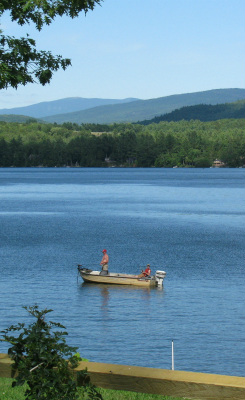 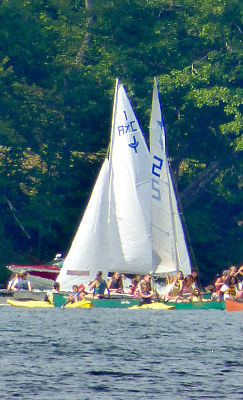 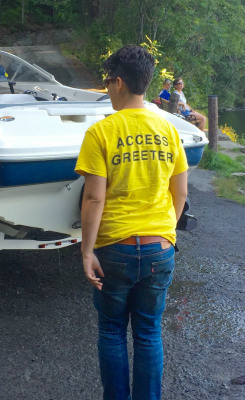